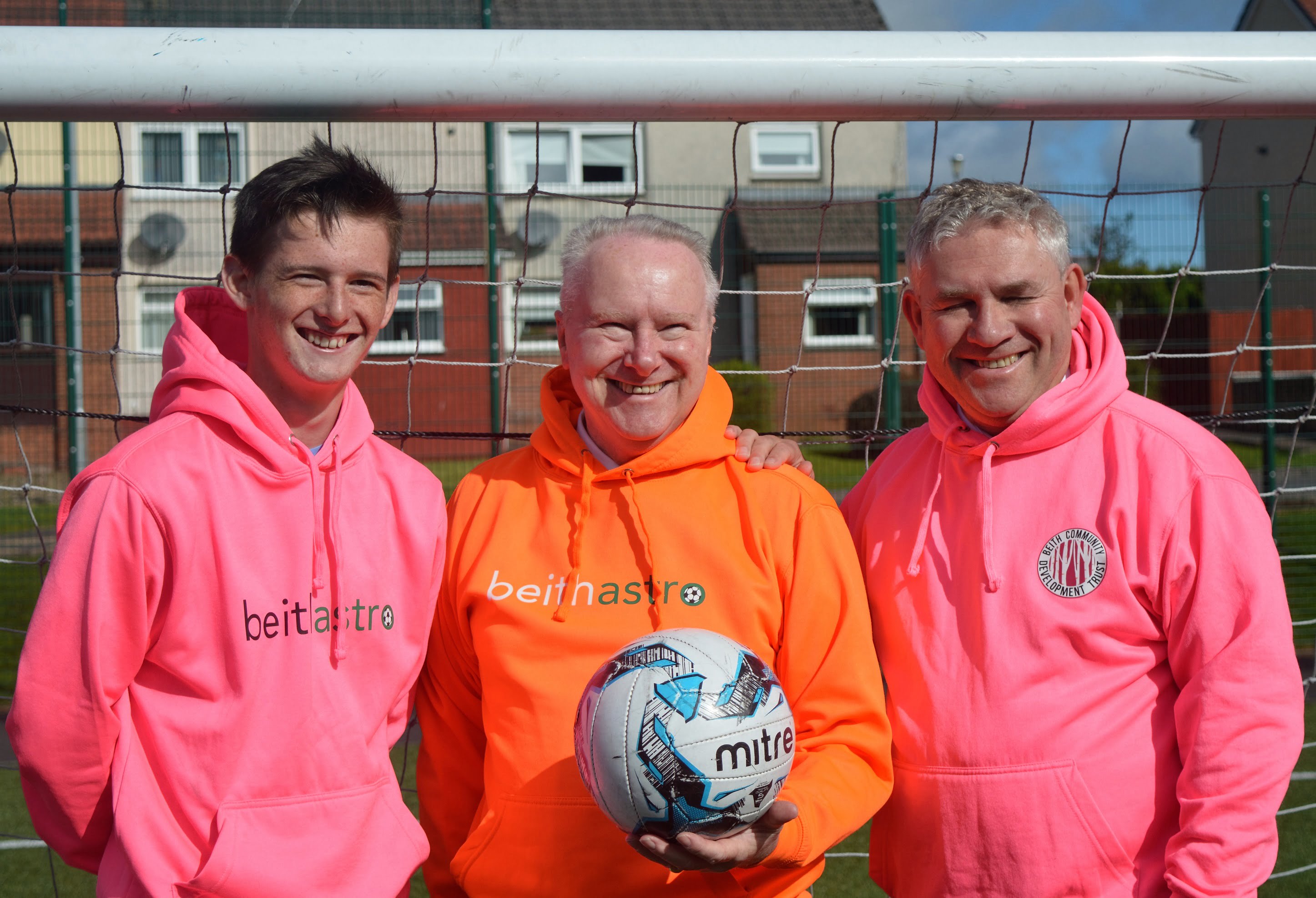 Beith Trust are delighted to host a visit from Alex Neil MSP,  the  Cabinet Secretary for Social Justice, Communities and Pensioners Rights to Beith Astro today.

He took the opportunity to launch the Town Centre Communities Capacity Fund  and  commended Beith Trust on their regeneration work within Beith.

He discussed the work of Beith Trust  with local  parents, young people, school representatives, members of the board  and volunteers who explained how the work of the Trust has benefited the local community and he enjoyed a tour of the polytunnel, astroturf, eco-hut, outdoor shelter and reviewed the Trusts’ community consultation document. 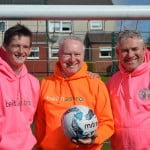 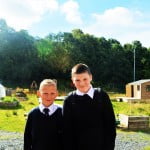 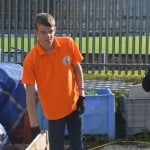 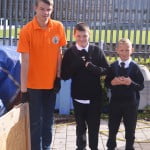 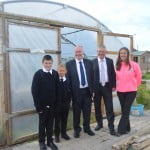 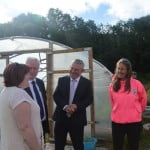 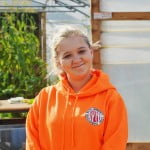 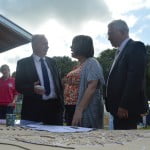 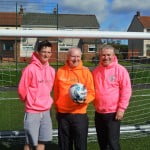