“The Art of Cooking” – William Morton 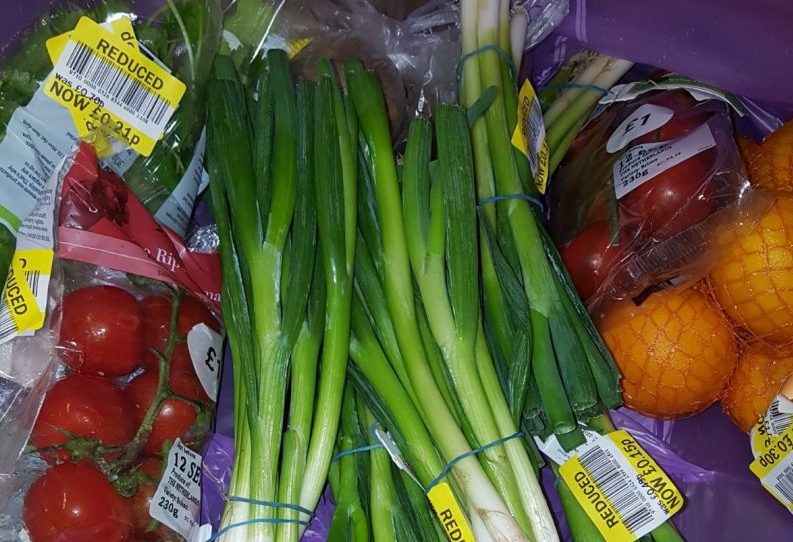 “Cooking is one of the oldest arts and one which has rendered us the most important service in civic life.” – Jean-Anthelme Brillat-Savarin (1755-1826)

Would you like to do a cooking class William, it’s a fundamental skill worth learning.  I gave them that look as if to say ‘are you sure this is a good idea’. My memories of cooking was at School, with a Home Economics Teacher who landed up doing it themselves and filled you more with dread than with confidence.  So the years passed by and even though TV was full of Chefs, celebrity chefs and Bake Offs, the most I had confidence in doing was beans on toast.

The first few weeks I stood back waited for others to do and say what was right, never taking praise as I hadn’t really done anything. However as the months rolled by the reins were loosened, I learnt the most valuable lesson you can.

The only way to truly learn the art of cooking is get stuck in/get your hands dirty and to try it yourself. Even if at times the dishes have been somewhat stronger than recommended by the recipe.  Who can forget the Noodle soup that became Vinegar soup or the dishes with more than a pinch of Coriander, or any other spice that came to hand.

I can’t say that I’ve went from novice to Gordon Ramsey or Ric Stein in a few months, however with the current group in the Kitchen, it’s become a learning and fun experience   I do have the confidence to at least try and make the dishes, query the use of certain ingredients, suggest alternatives, laugh when it goes wrong and decide to follow my own recipe.  That would explain why my lemon drizzle cake was somewhat harder than the recipe, suggested, but it tasted good and everybody ate it and that makes it a cooking success.