BCDT give Bigotry the Boot 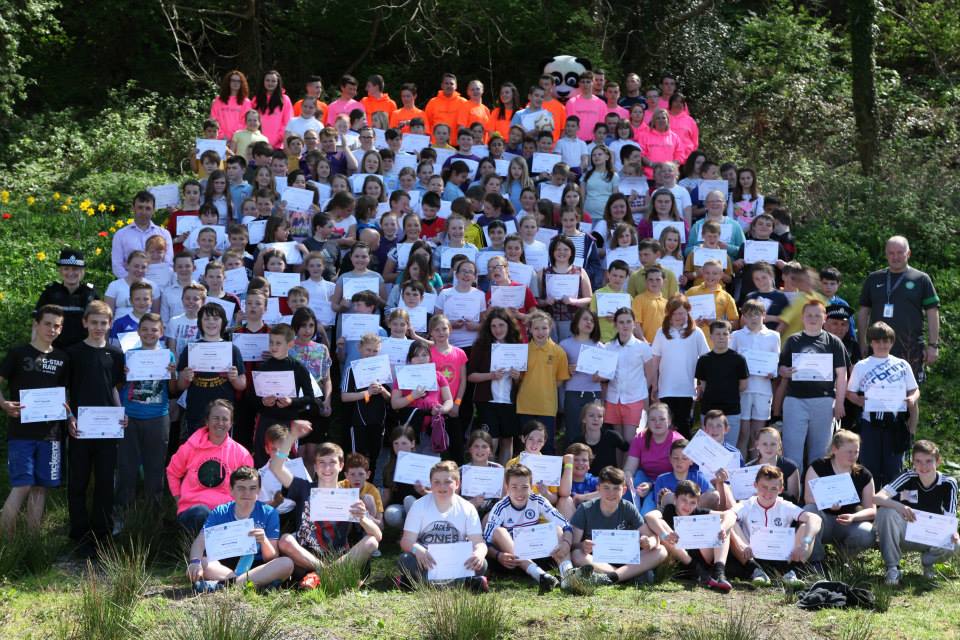 Children from all over the Garnock Valley came together at Beith Astro in a football festival which was a culmination of a 7 week programme of activities designed by Beith Community Development Trust.

The children really enjoyed exploring the subject  and feedback from participants has been excellent, with comments from children such as “It doesn’t matter what religion you are when you’re playing football or anything else”, “you should treat people the same as you would expect to be treated”, “you can be friends with someone from a different town”.

The anti-sectarian festival was very well attended with around 180 participants, representatives from Paisley St Mirren FC, Celtic FC, Rangers FC and Strathclyde Police. Beith Community Development Trust volunteers and staff turned out in force to ensure that the day ran smoothly by delivering skills programmes, mini football games and supporting all the children.  The programme was funded by Voluntary Action Fund.

My 1st Month Volunteering with BCDT