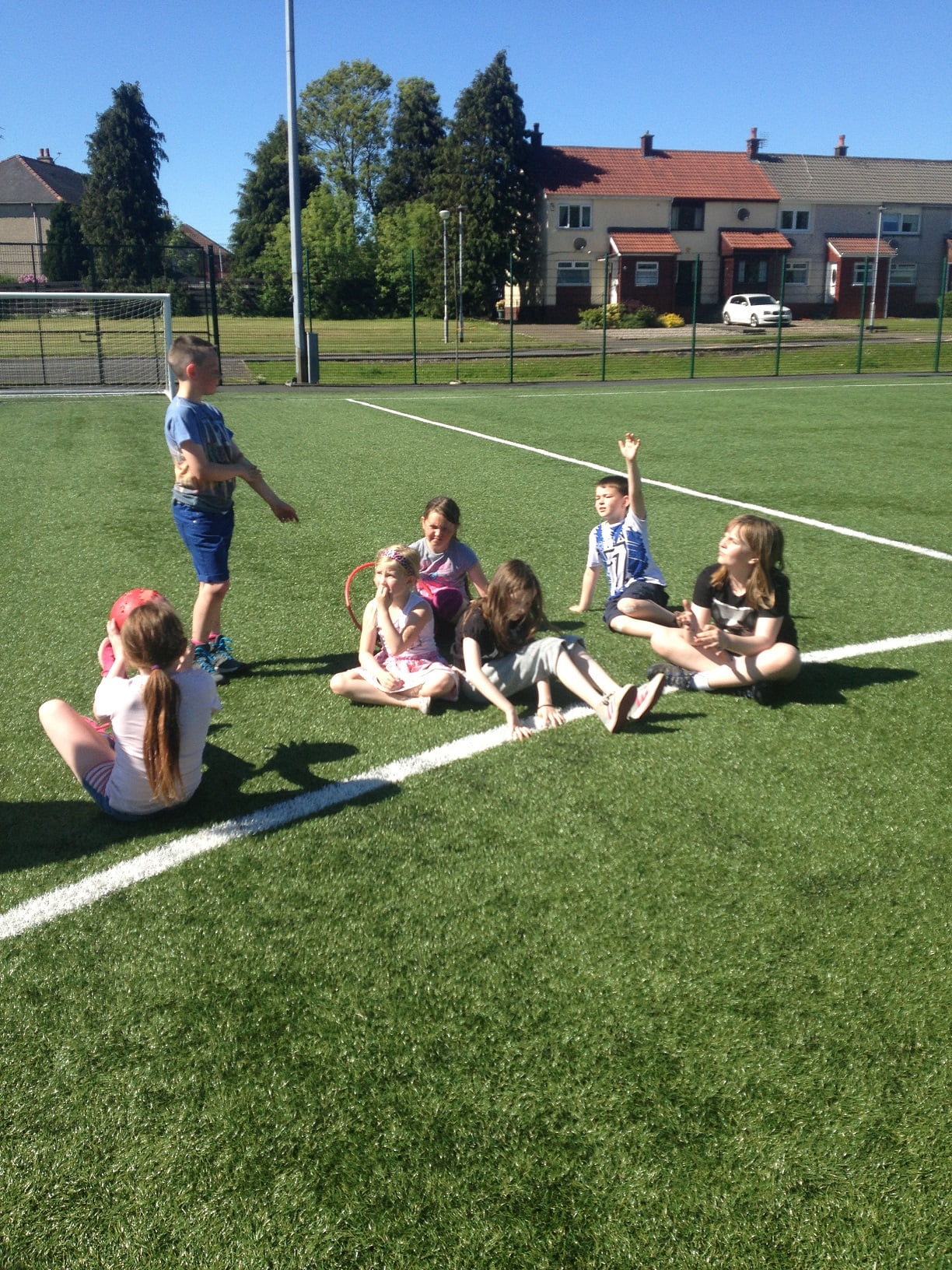 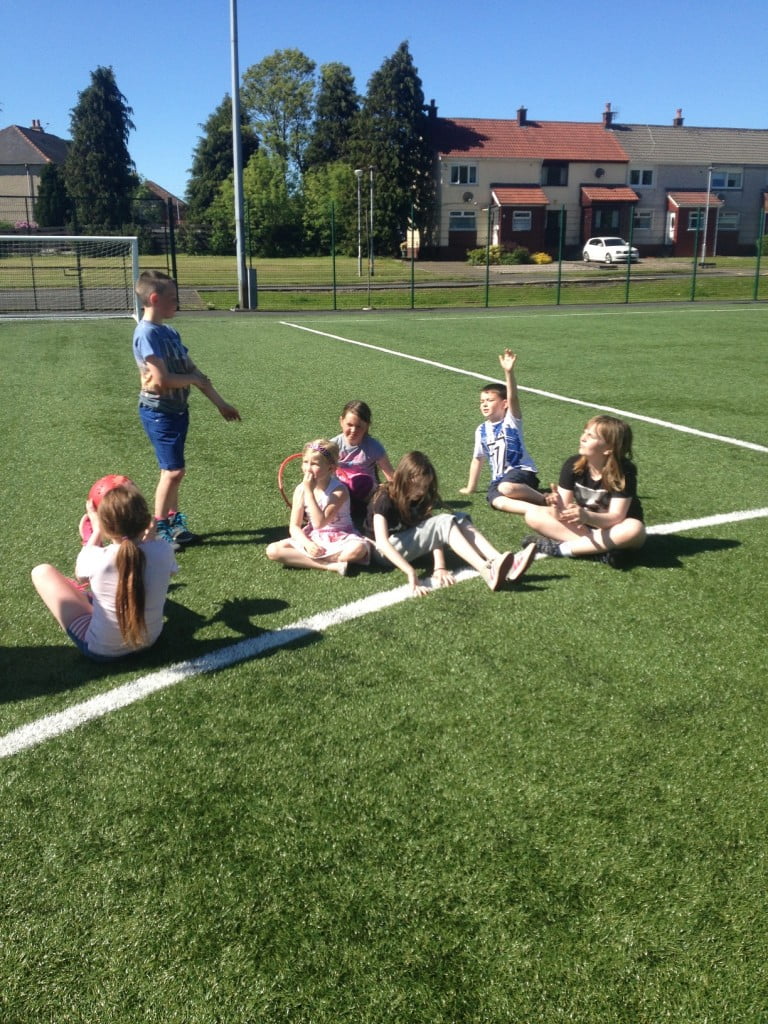 Congratulations to Derren Robin who earned his playmaker award last night with his interesting game of ‘kickball’. For those of you who aren’t familiar with this award, it is connected to the Sports leader award and involves kids taking part in several sessions learning good leadership skills, progressing on to learning how to plan and deliver a session to a group independently as the session leader.

Derren’s game started with a similar set up to rounders, with players at different bases throughout the playing field. Derren selected teams fairly and directed them to their allocated areas, one team were kicking and one team were fielders ready for the fun to start. The idea was to kick your shot far enough away that you and the other players could make it as far around the field as possible, or even better … get a home run. Derren explained his game well, gave clear instructions and was keen to take feedback at the end. Derren did very well settling disputes over foul play and kept scores in an organised way, he was fair, consistent and inclusive, skills which he recognises as good leadership qualities.