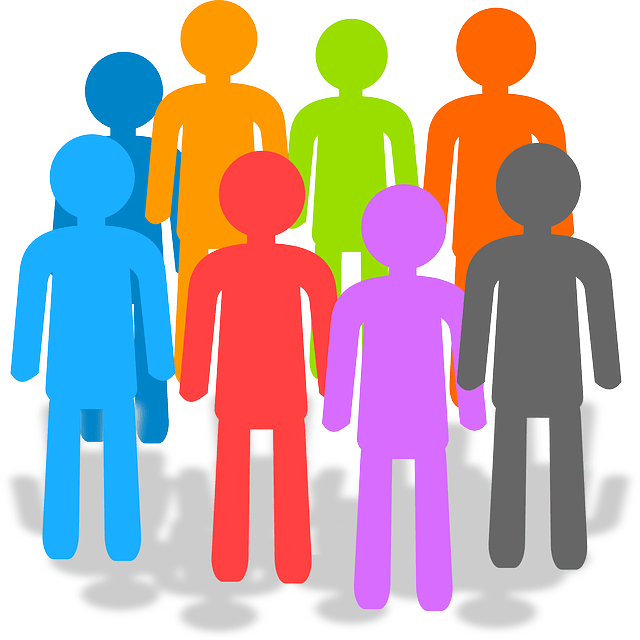 This week at PlayMaker with Beith Juniors 2003’s we worked on team size. We played ‘Toilet Tig’ for the first game one person was het and the other 10 were being chased it took ages for that one person to catch everyone. After this we changed it so 4 people were het and the others were being chased but this time within 20 seconds everyone was caught.

After we got our breaths back from all that running about we came in for a group discussion we talked about how both these team sizes didn’t work and it was unfair on the other players. When there was only one person het it was too much for that person and they had no energy left by the end but when there were 4 people all the other players didn’t get the chance to run. We discussed that the perfect number of players would be two het and the rest being chased. We talked about considering team size when we are coaching and that it can be different for all sorts of games but that we have to make sure that is fair for all players.

We finished off our session by playing the game with the amount of players we suggested and it was much better.

Calendar powered by The Events Calendar

Calendar powered by The Events Calendar