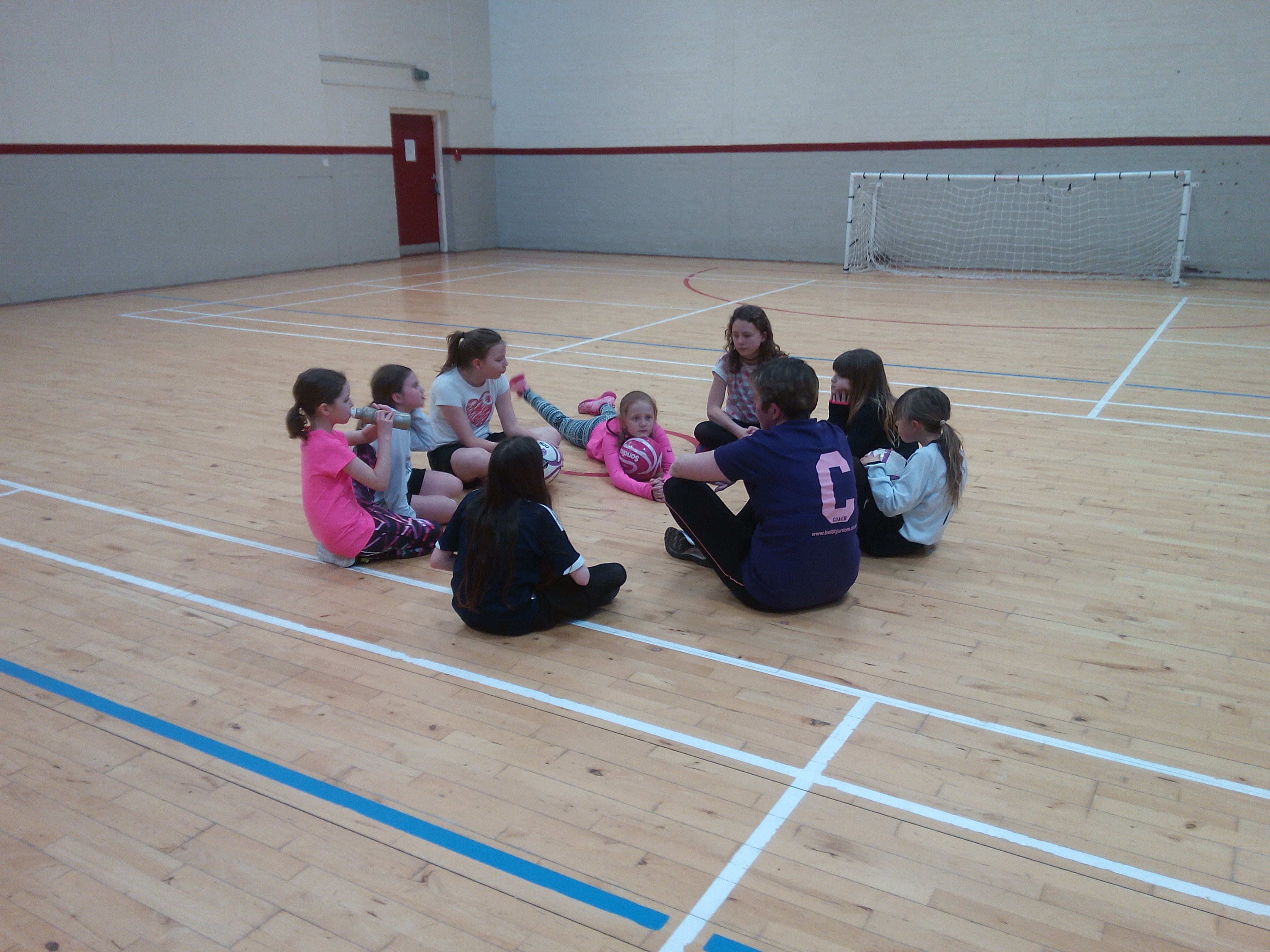 Yesterday I had the pleasure of going to watch the Beith Juniors Community Girls Football Team do their PlayMaker Award. This week’s activity was ‘Area Size’ – the girls were put into pairs of two with one ball between a pair they then had to meticulously pass the ball to each other the first pair to get to 5 passes had to shout a word one of the girls said, we had great fun with this shouting words like ‘Bingo,’ ‘Victory’ and ‘Unicorn.’ After each round each girl took two steps back until they were at opposite ends of the hall and again started to pass the ball to each other – this time the balls were going all over the room and no one was really in control.

After we gathered together to have a group discussion the girls talked about how difficult it got the further apart they moved as it was harder to stay in control and get the ball to their partner. They discussed what would be a good solution to their problem and decided that the younger girls were not to move back just the older ones and this seemed to work perfectly for them. The girls at the end had a great understanding of area size and different people having different capabilities. Well done girls. 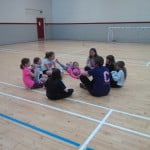 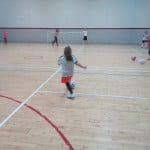 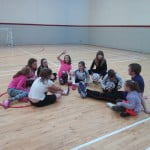 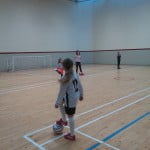 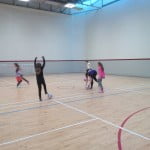