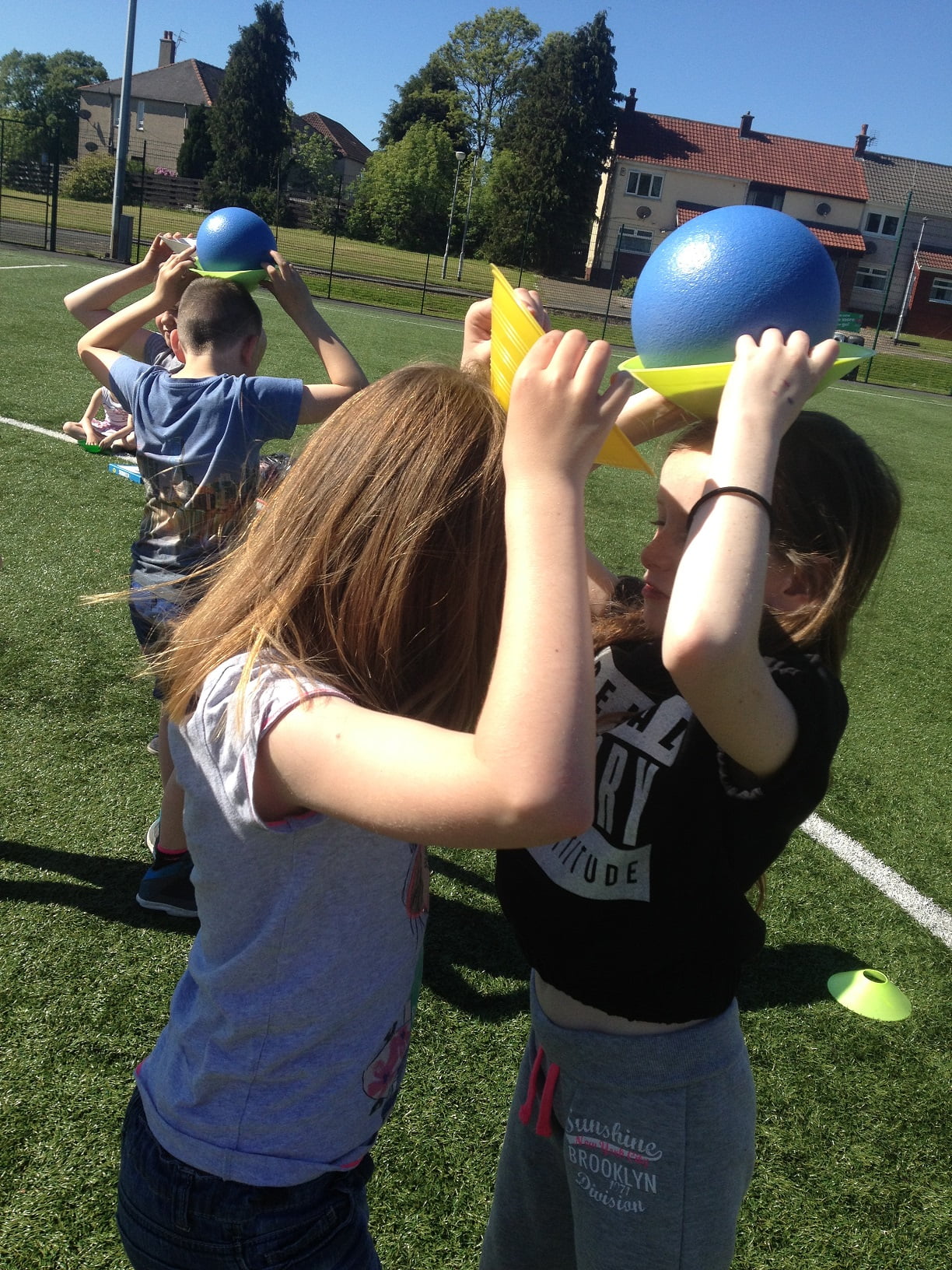 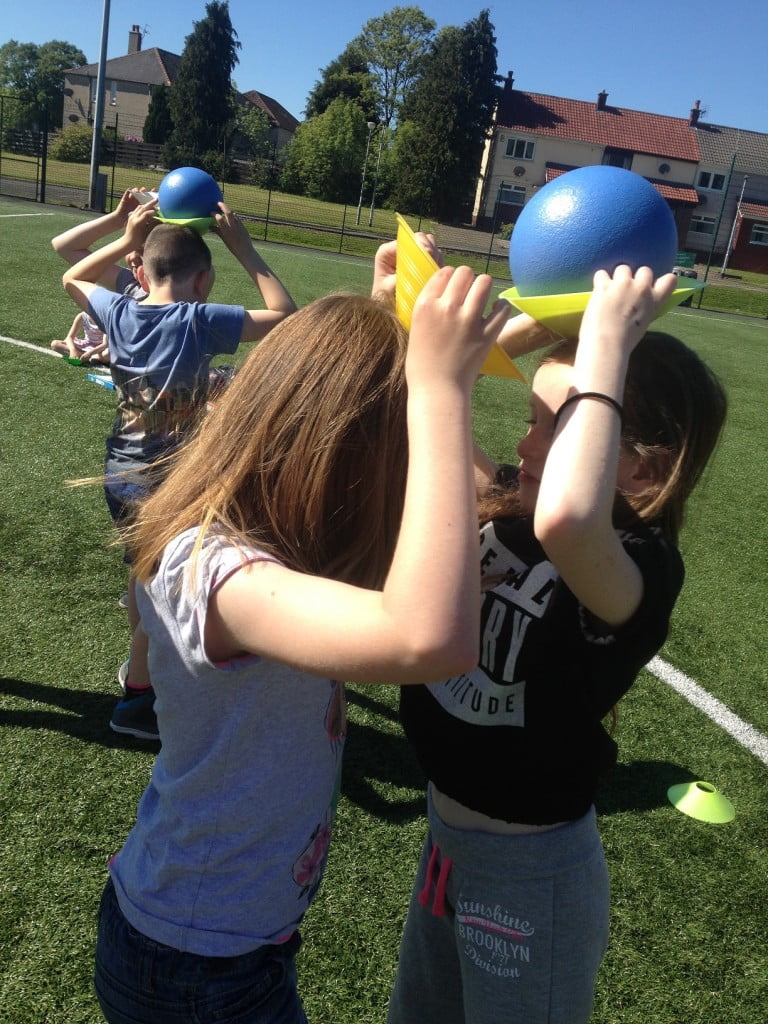 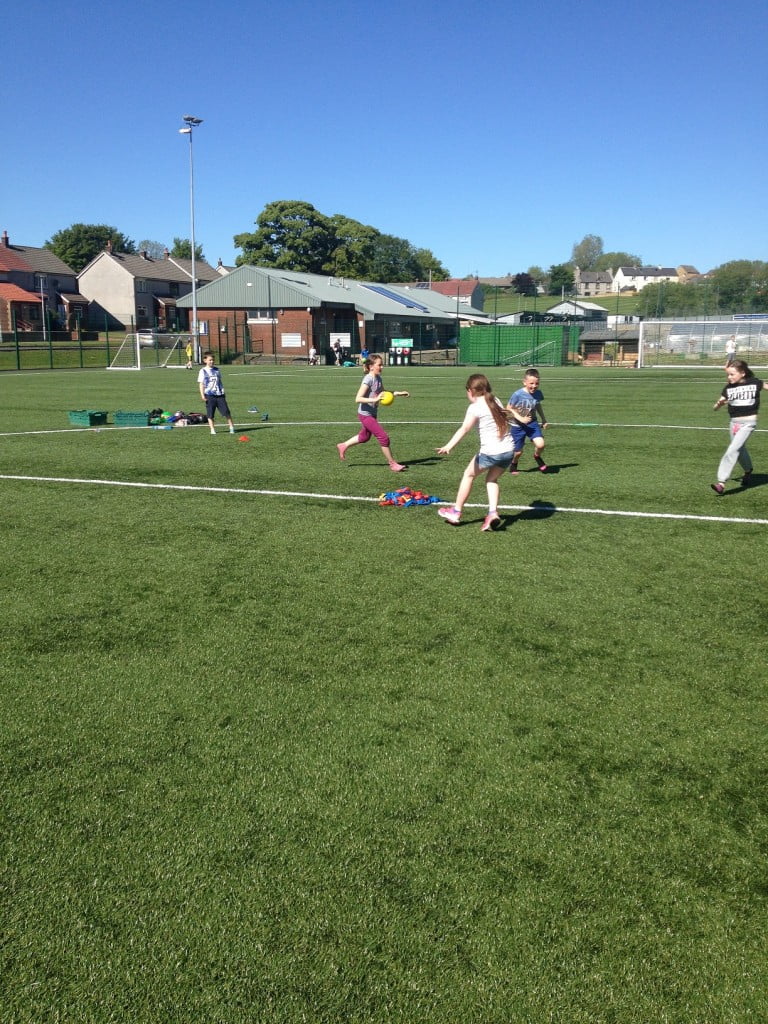 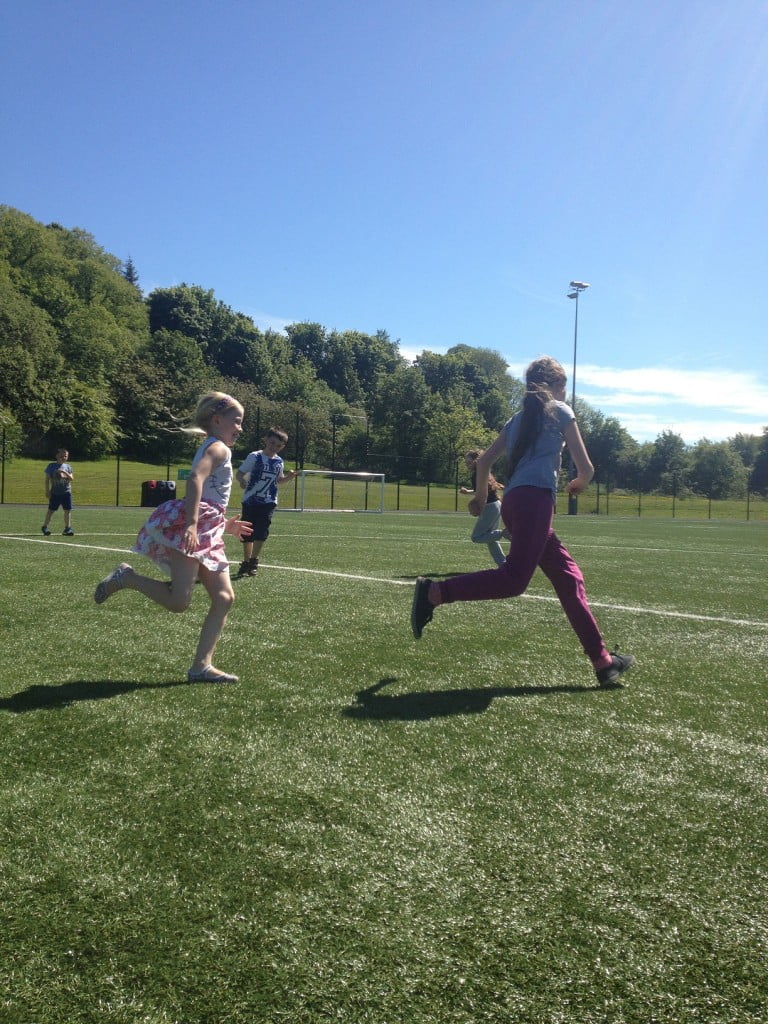 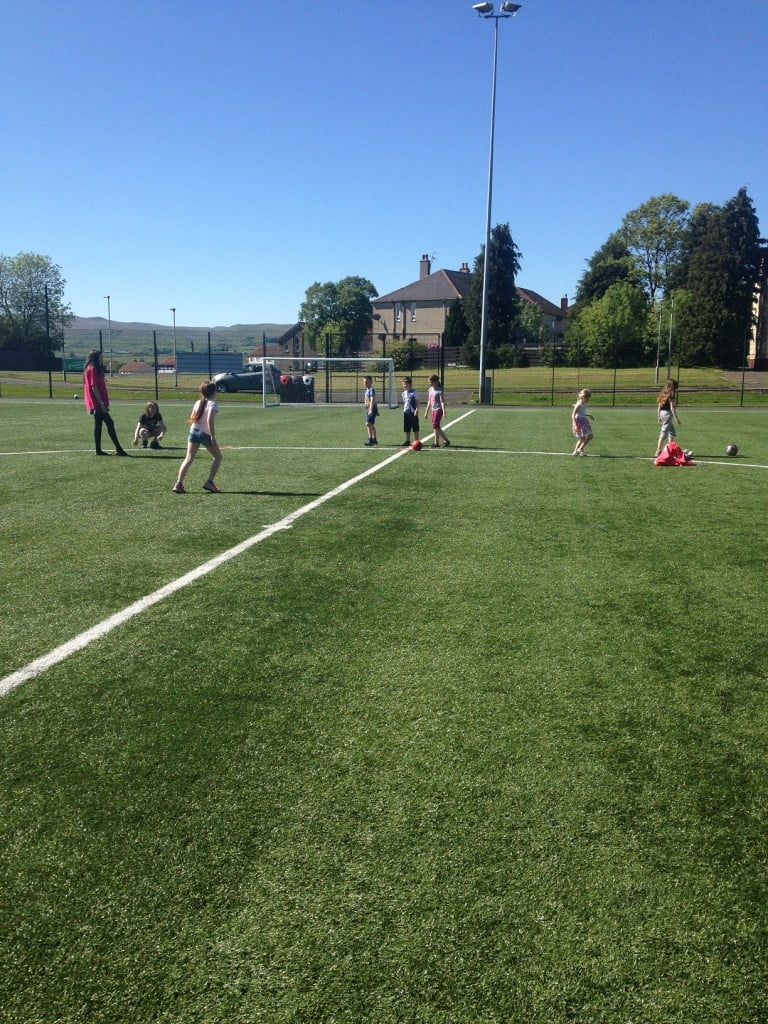 Last night the kids arrived with an extra skip in their step, fuelled by ice lollies and sunshine! As the weather was so nice we abandoned the arts and crafts and spent our whole session playing games on the pitch, making the most of every second of it! We began with a new game called ‘worms’ that we learned from Mark our sports development manager that involves relaying, dodge balling and tigging all in one game as birds have to collect worms for their nests and avoid being caught by the crow! This game caused hilarity with different rounds seeing different winners demonstrating survival of the fittest in our eco system.

We then played some games which involved teamwork such as passing ball on a cone on our heads along a line, requiring great team skills, coordination skills and concentration!

We finished up by enjoying some lovely soup as a reward for our great sporting efforts before some of the kids made their way to the strawberry fair.