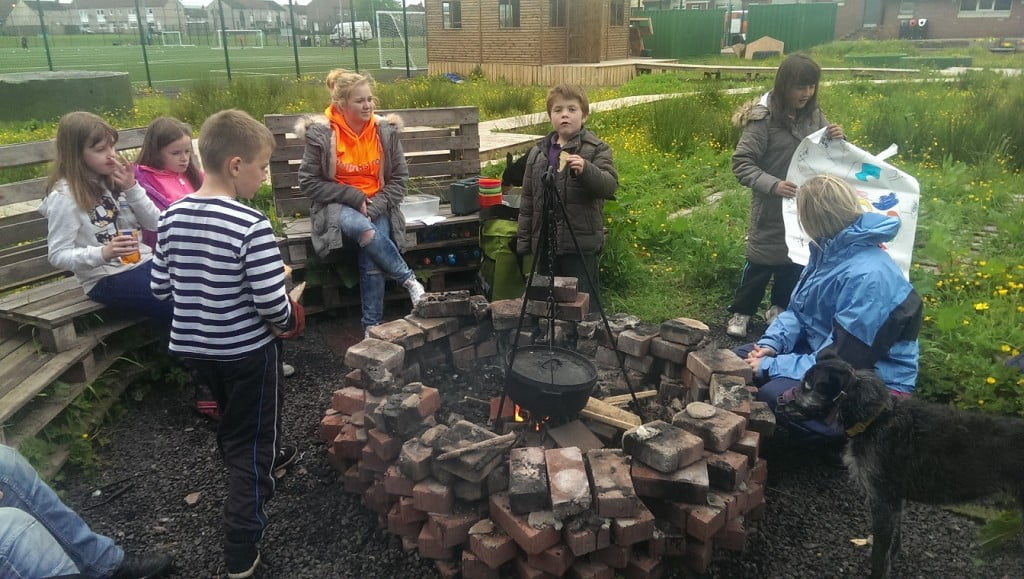 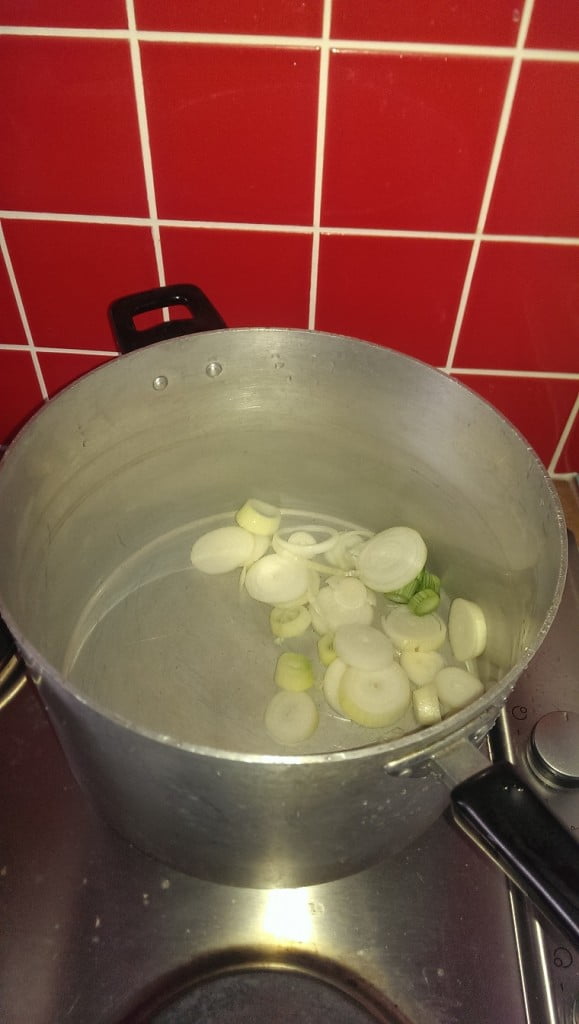 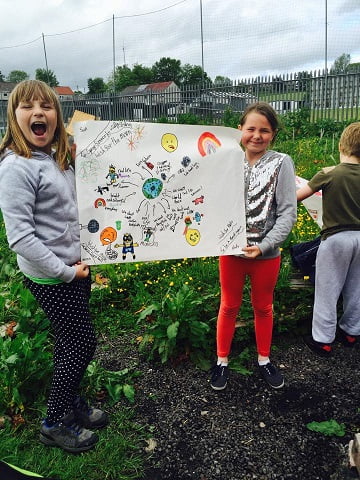 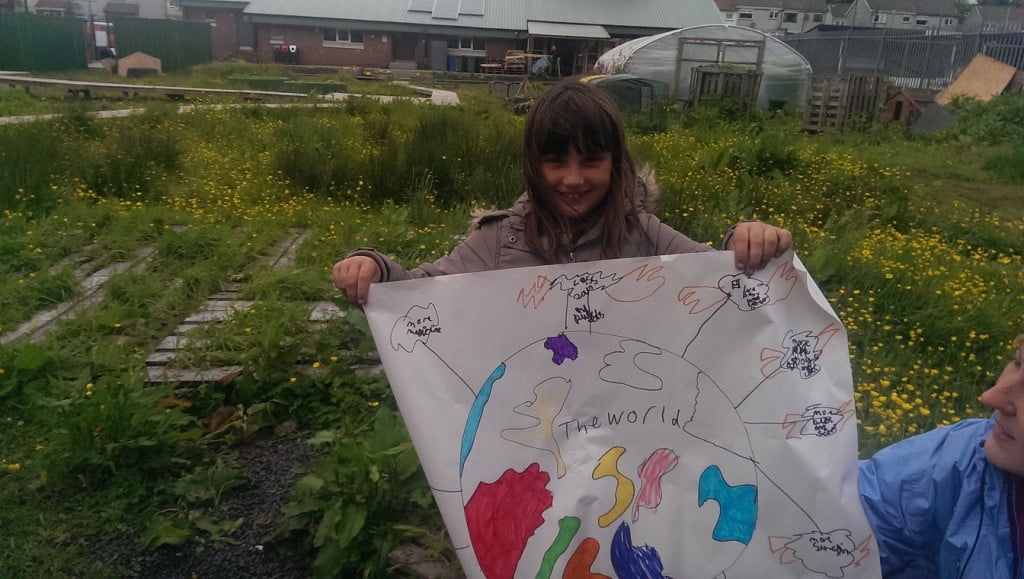 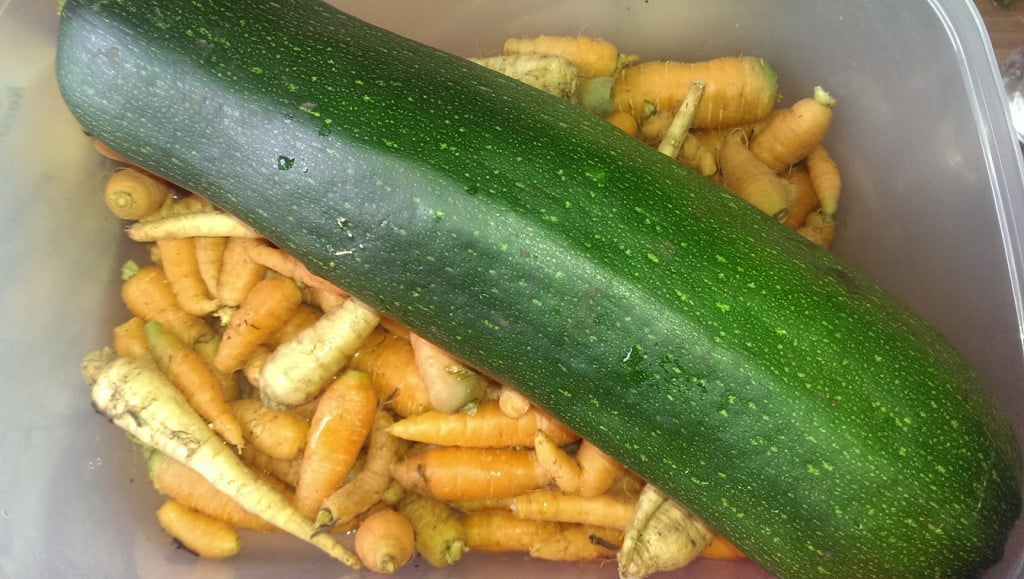 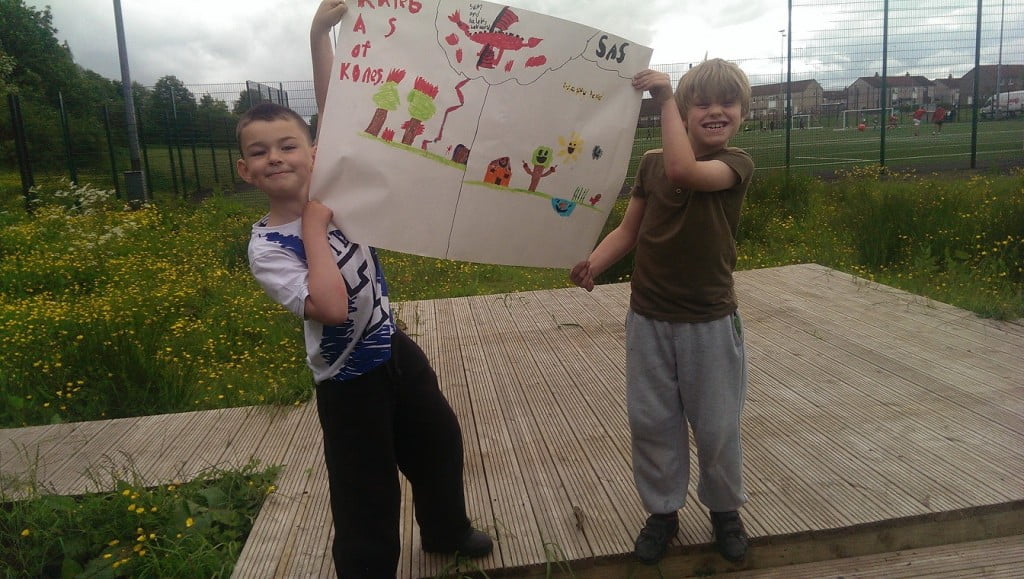 We had great fun at soup group last night! The session began with a game of pop up dodgeball which always brings out a competitive streak in everyone! We then played a dangerous game of cat and mouse which resulted in all of the mice being eaten and then we played another game called splat which helped to keep the kids on their toes and improves observation and timing skills.

We then played a game called cups and saucers which involves 2 teams, some with normal standing cones and some with upside down cones, with the aim of the game to have the cones turned in your teams favour when the time is up. This is a great game which helps to improve team work.

Before our soup on the fire, we went into the eco hut, split into pairs and drew our perfect world! We illustrated what we would like in our world and what we would rather not have if we had the power.

These were the ideas they came up with:

Sounds like a nice world to me, hope some of these kids stand at the next election !!

Thank also to Alex who made some delicious soup from vegetables we grew here in our very own polytunnel … it went down a treat and helped us as a community to reduce our carbon footprint !!

Breakfast club in a spin

Breakfast club in a spin