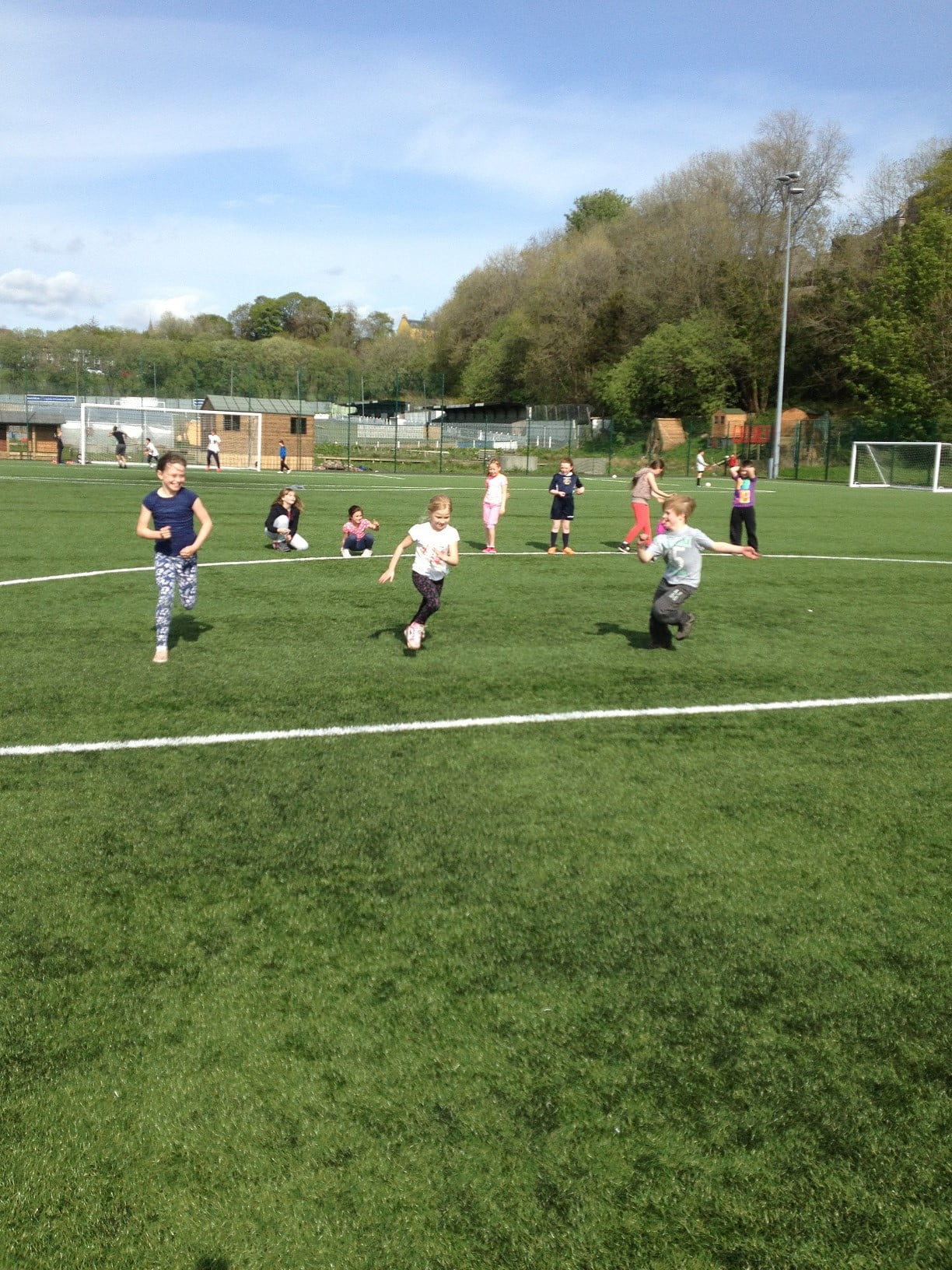 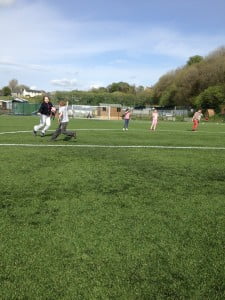 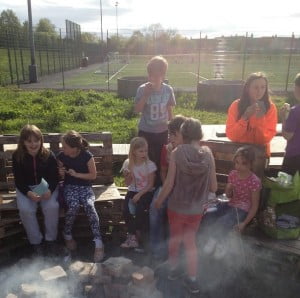 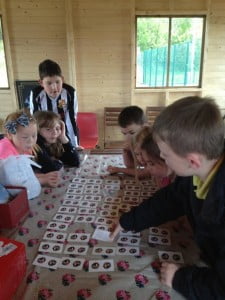 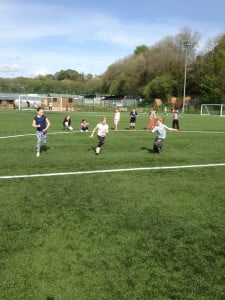 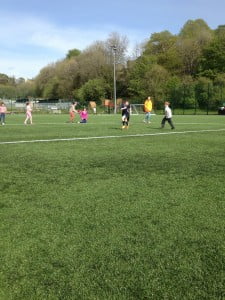 Last night we were very pleased to see some new kids coming along to learn about the fun we have every week at soup group. The sessions started off with the group being split into two teams and playing a competitive card game of pairs. This game is a great way of improving memory skills, but it was also really nice to see the kids working together and helping their team mates win points.

We then moved onto a different game … with just as much hilarity. This game involved the kids standing in a circle, and passing a rugby ball around the circle anti-clockwise with the aim of the ball beating a runner around the circle. We saw some fast running and some fast passing … and lots of laughing!!

Next we made a campfire and while we were toasting marshmallows the kids were each given a scenario about a dangerous situation and were asked to give us ideas on how to stay safe in each situation. This included things like getting lost, meeting strangers, fire safety and road safety. This game was inspired through the initiative being driven by the Scottish Government about teaching kids to become responsible citizens … and everyone earned their marshmallows for showing exactly that!

Thanks also to Angela Morris for making some delicious sandwitches. Looking forward to next week everyone!