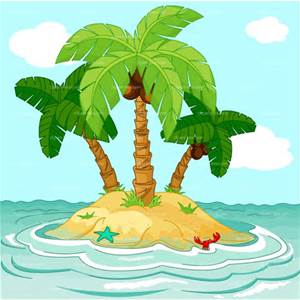 Last night we had great fun at soup group! We started with a ‘who wants to be a millionaire’ quiz in which the kids were split into teams and nominated a candidate to come forward and answer question a question on a topic such as maths, geography, science, language or nature. They had 2 lifelines, either a 50:50 or a clue. This was a lot of fun and saw the competitive streak come out in everyone!

Next we played a thought provoking game involving the following scenario:

They are on a sinking ship with 10 other people, a rescue ship is on its way but there is only space for 8 other people so 2 must be left behind. They are given a choice between a teacher, a policeman, a postman, a young child, an old lady, a priest, a doctor, a convicted criminal, an artist and a chef. After long discussions about who they would leave behind and a final list was made I gave them some further information about each person that drastically changed their opinion …

For example, the doctor is retired due to injury and cannot treat people anymore, the convicted criminal is an ex soldier with great hunting and defence skills, the artist used to be a builder, the old lady is a great cook and is trained in herbal medicine, the postman has specialist survival skills qualifications and first aid training and the chef is great at cooking but is very greedy and won’t share food.

We asked the kids what they learned from this exercise, the answer was not to judge people too quickly or make assumptions about how valuable somebody can be. It was very touching to see them come to this conclusion.